An Objective Understanding of the Baseball Swing

Hitting a Baseball is Hard

Trying to Teach a Proper Swing is Even Harder

Where do you start as a coach? 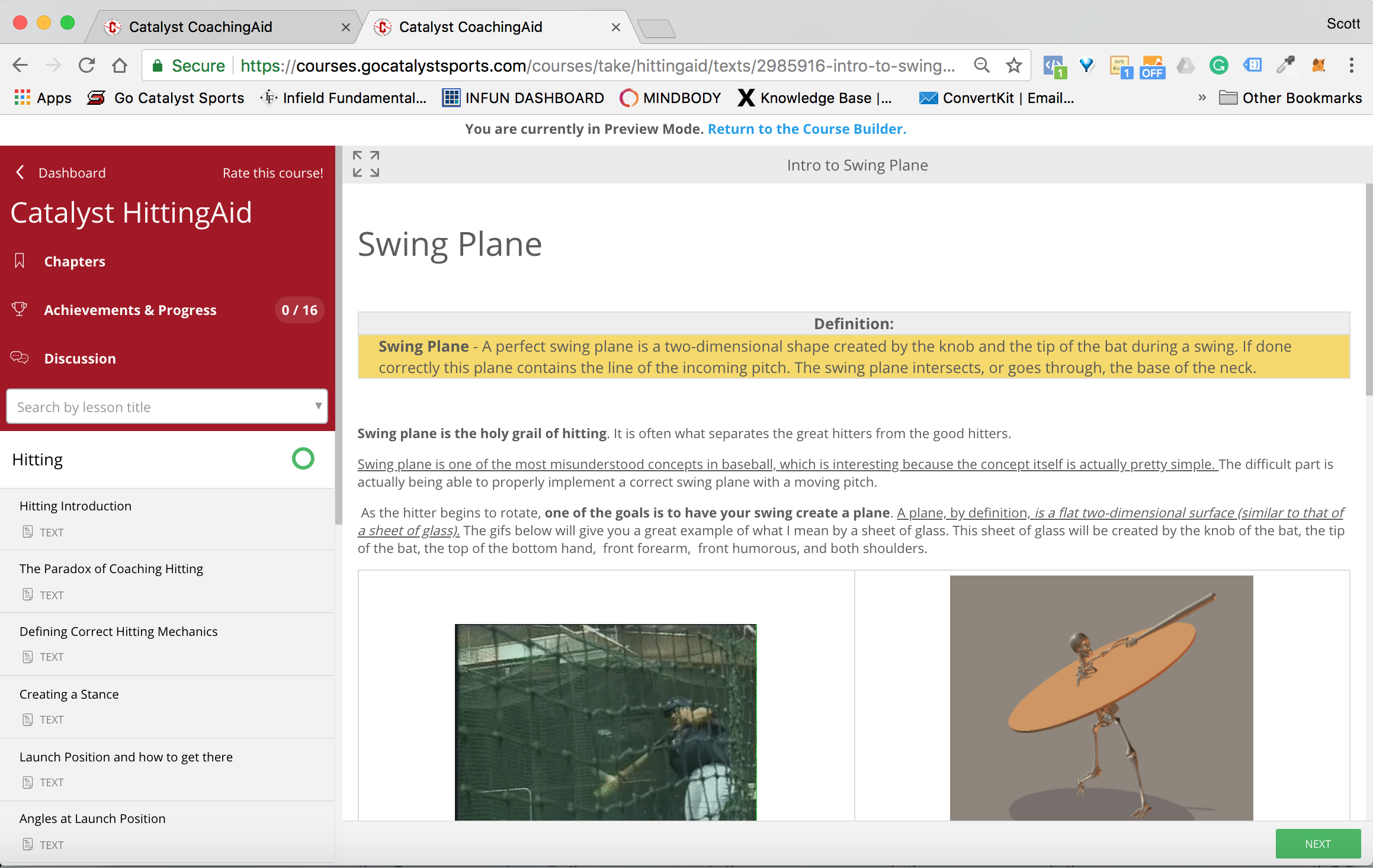 The Knowledge You Need

Are the best players in the world doing what you're teaching?

HittingAid gives you the evidence you need

We will show you what the actual major league elements are. We will give you the necessary information to correctly understand the true keys to hitting. 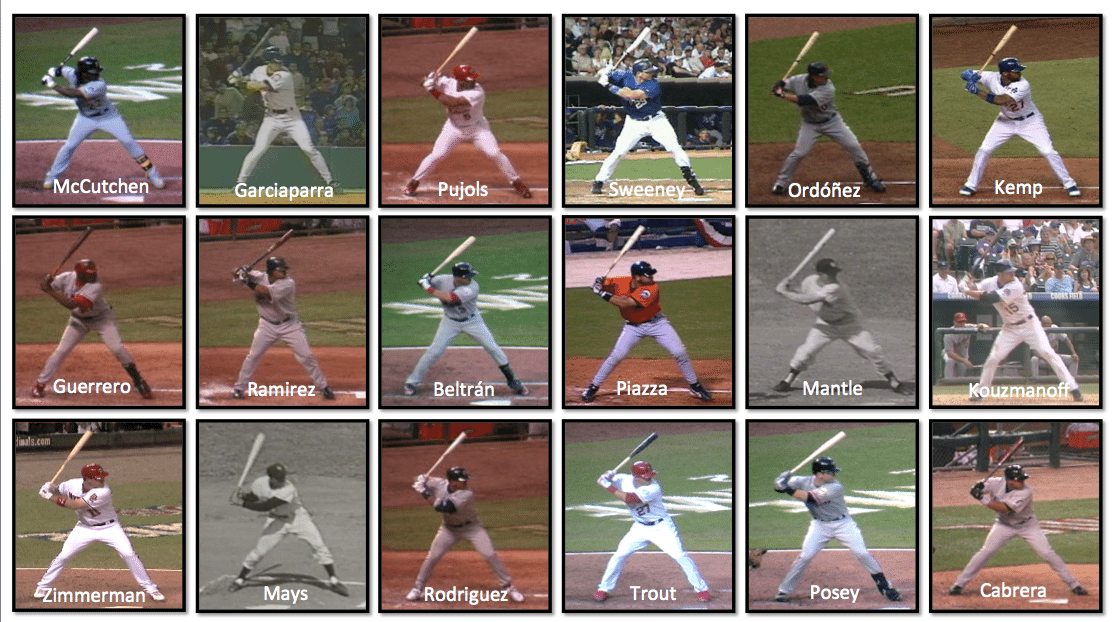 HittingAid allows you to prove it!

You have a limited amount of time to practice, therefore that time needs to be spent working on the most important things. 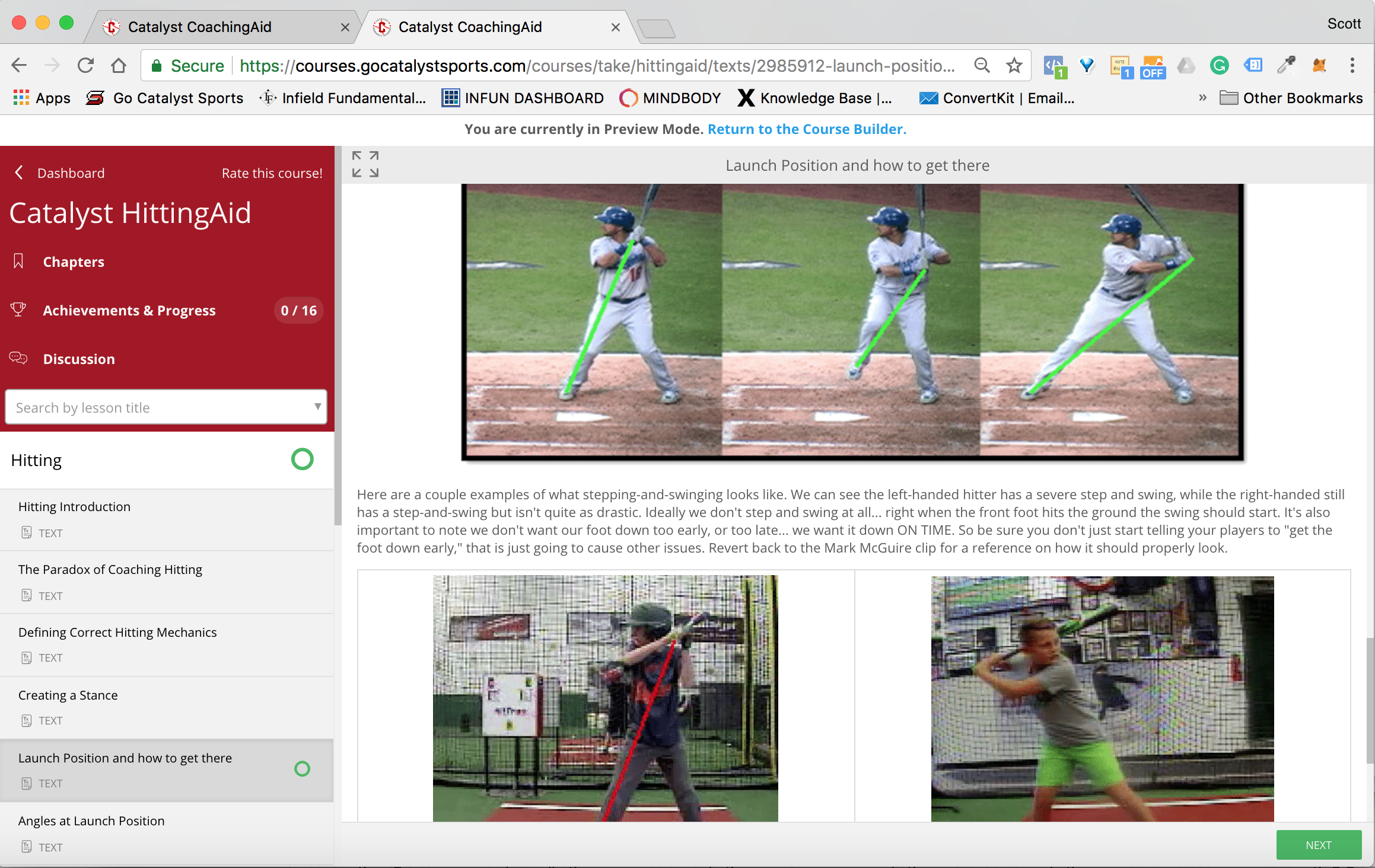 Easy to reference, easy to implement, easy to get results with. 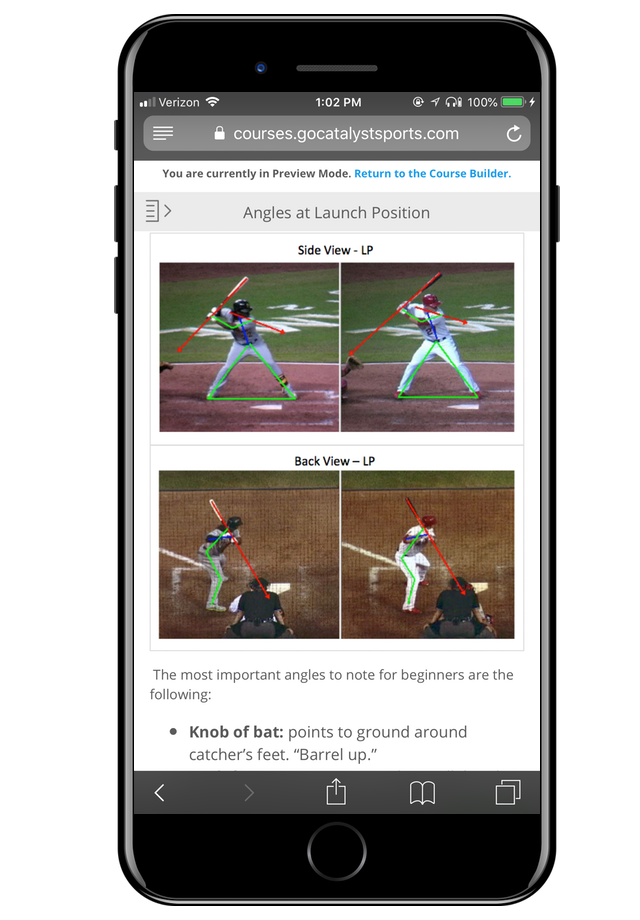 On the field, at home, or in the office

HittingAid is responsive across all of your devices. Making it really convenient when working in the cage. 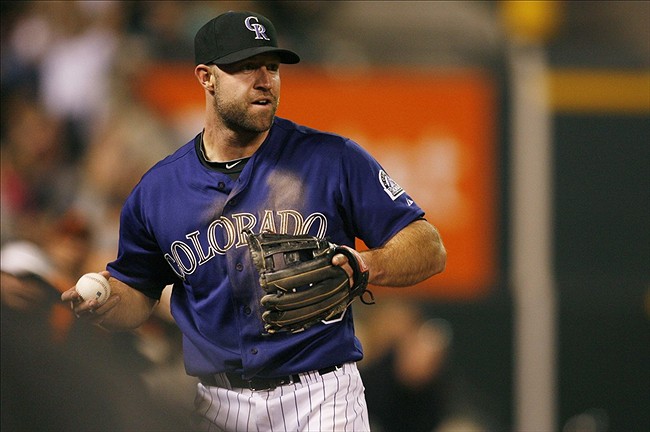 "This is the exact program that I went through that got me into the big leagues. The guys at Catalyst make it simple and helped me focus on working on mechanics that actually matter. The earlier you can start teaching your kids the elements provided in HittingAid the better." 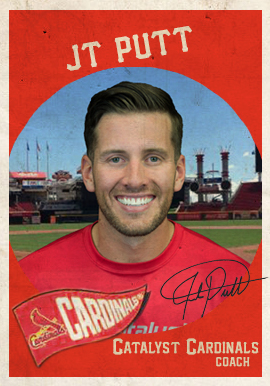 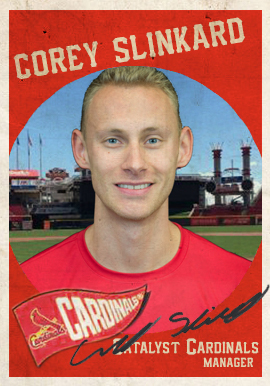 Corey grew up in Evergreen and became a 4-year varsity player at Mullen High School, where he received three all-conference awards and eventually went on to play baseball at the collegiate level in Arizona. He was integral in developing the signature hitting philosophy subscribed to by Catalyst Sports today, the same philosophy that helped Kevin Kouzmanoff reach the Major Leagues. 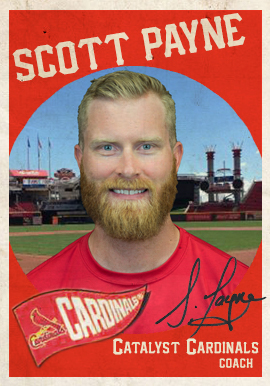 Scott grew up in Cheyenne, WY where he led his high school team to 4 consecutive state championships while collecting all-state honors twice and captaining both the football and baseball teams. He then went to Mesa Community College in Arizona where he set the single-season record for fielding percentage by a second baseman and was also an Academic All-American. He then signed with Regis University and finished out his playing career. Scott then coached in Cheyenne for Post 6 and was an assistant for 3 state championship teams.

Since starting the summer program at Catalyst Scott has accumulated an 85-32 record as a head coach. With Payne at the helm, an impressive 20 seniors in three years have moved on to play in college. 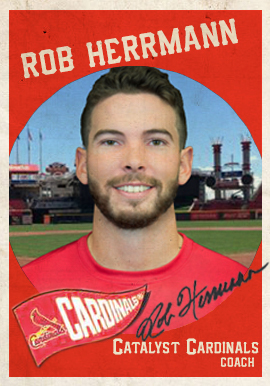 A 4-year starter at Fredonia State University in NY, Rob was a 4-time All-Conference selection and a 2-time ABCA All-New York Region pick.

As a coach, Rob headed up multiple international high school squads including the 18u Australian Capitol Territory National Team, & the 18u French National Team.

If you're not satisfied, we'll give your money back 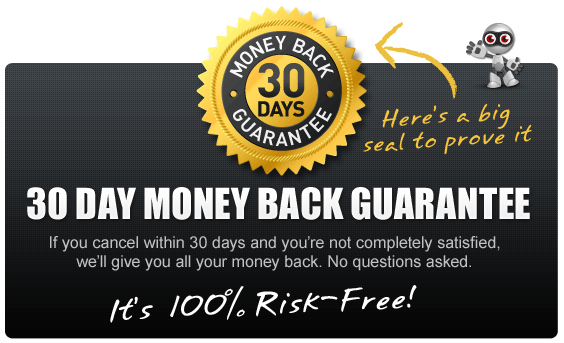 We believe in HittingAid and we know it can help you. So if you're on the edge, feel comfortable giving it a shot, knowing you have a money back guarantee.

We suggest moving this party over to a full size window.
You'll enjoy it way more.
Close
Go Fullscreen